A pacemaker is an electrical device used to regulate the heart rate when it becomes abnormal. The purpose of a temporary pacemaker is to correct the heart beat in situations where problems are not permanent. This could be during heart surgery, following a drug overdose, or when a heart attack has led to a disorder such as a slow heart rate. Sometimes a temporary pacemaker may be used in an emergency, until a permanent pacemaker can be inserted.
There are a number of different types of pacemakers. A pacemaker generally consists of a battery-powered device that generates electrical signals and wires which are inserted into chambers inside the heart. Permanent pacemakers are placed under the skin of the chest, while temporary pacemakers may remain outside the body. In both cases, the wire leads may be passed along veins to enter the heart. Sometimes, a temporary pacemaker may be wired up to transmit electrical impulses through the skin of the chest wall, but this is a less reliable method.

Placing a temporary pacemaker involves carefully inserting a wire into a vein that leads to the heart, and threading a tube along the wire. Once the tube is in place, the lead belonging to the pacemaker can be passed through it, ending in the heart chamber. The cardiologist is able to monitor the lead's progress using a type of X-ray technology which enables images of the procedure to be displayed on a screen. Electrical signals are produced by the pacemaker outside the body and delivered to the heart along the wire lead, causing the heart muscle to contract.
The advantages of a temporary pacemaker are that the main part of the device remains outside the body and can be more easily removed. This makes it more suitable for use in conditions which are not permanent, such as disturbances of the heart rhythm caused by drug overdose. A temporary pacemaker is also suited to emergency use, for example when a heart attack stops the heart beating or causes abnormal heart beats. Following recovery, the pacemaker is removed before the patient leaves the hospital. Temporary pacemaker complications include blood clots, infection, internal damage caused by the device and the possibility of it cutting through the heart wall, perforating an artery or piercing a lung. Sometimes the pacemaker may not function correctly, and potentially dangerous abnormal heart rhythms may occur. 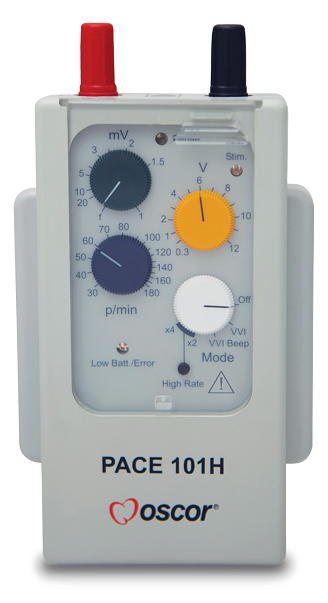 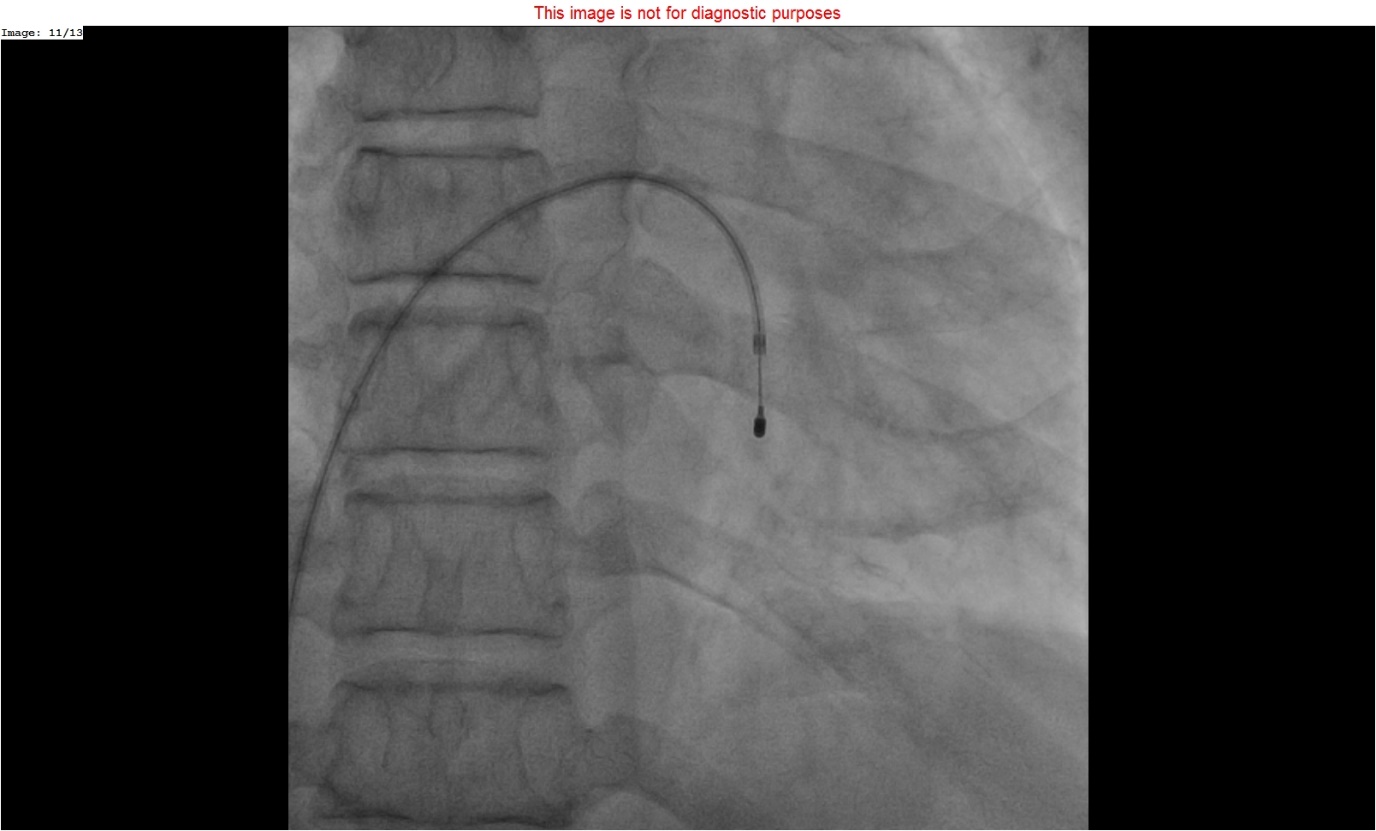